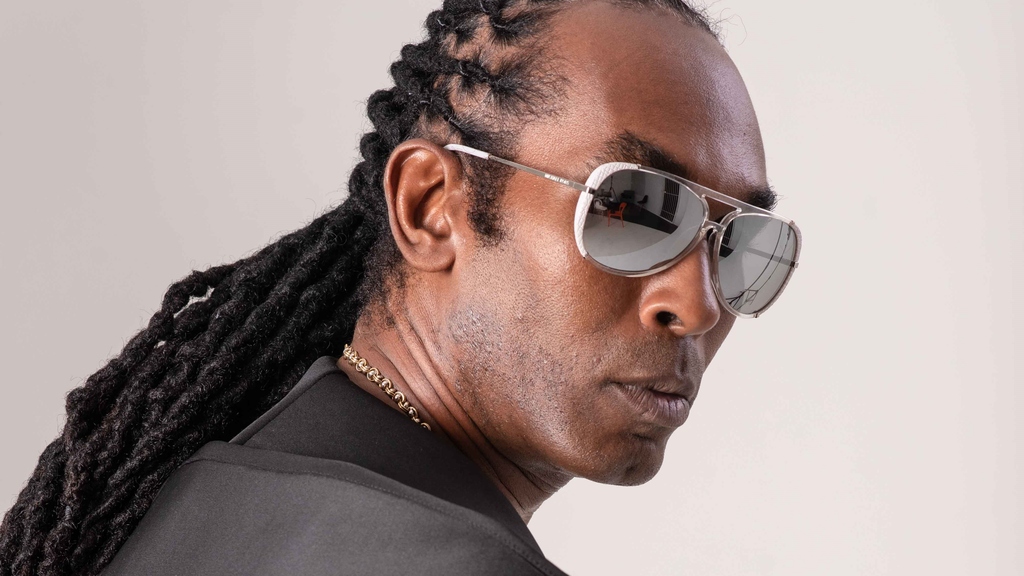 Farmer Nappy is embarking on a Backyard Jam COVID tour in the United States.

The singer, who won the Online Soca Monarch and Road March titles this year with his popular Backyard Jam song, left the country on Sunday.

He told Loop News that as a Green Card holder, he travels to the US every year where he pays taxes.

Nappy, who has performed at many private events and virtual concerts over the last year, said while in the US he will be performing at various engagements in Orlando, Atlanta and in Miami at Fame Weekend.

He is currently in the US Virgin Islands where he will headline a Carnival fete in St Thomas on Friday. The 1 Night, 1 Fete, is an event for 200 vaccinated people.

“The headline is safety first. Before I go anywhere I will be sanitised, I will stay in the vehicle until it is time to go and perform. I won’t be backstage,” he said, assuring that he will be taking all safety precautions to avoid contracting COVID-19.

Even though the organisers of the USVI event told Loop News that Nappy may receive the vaccine when he lands there this week, he said he has no intentions of getting the vaccine soon.

While travelling to the US to for gigs may seem attractive to other artistes, Nappy advised that no one should travel without a valid work permit otherwise they will be deported.

He said, however, that if artistes and promoters have work permits, the Government should give them special consideration for exemptions.

“Give them it. We taking risk but we taking risk to carry the culture. The Government not giving us nothing so give us it,” he said.

Nappy said he didn’t know how long he would be out of the country but assured he will be back in time to defend his Soca Monarch title next year.

This article was originally published on Loop News (https://tt.loopnews.com/content/farmer-nappy-embarks-backyard-jam-covid-tour)