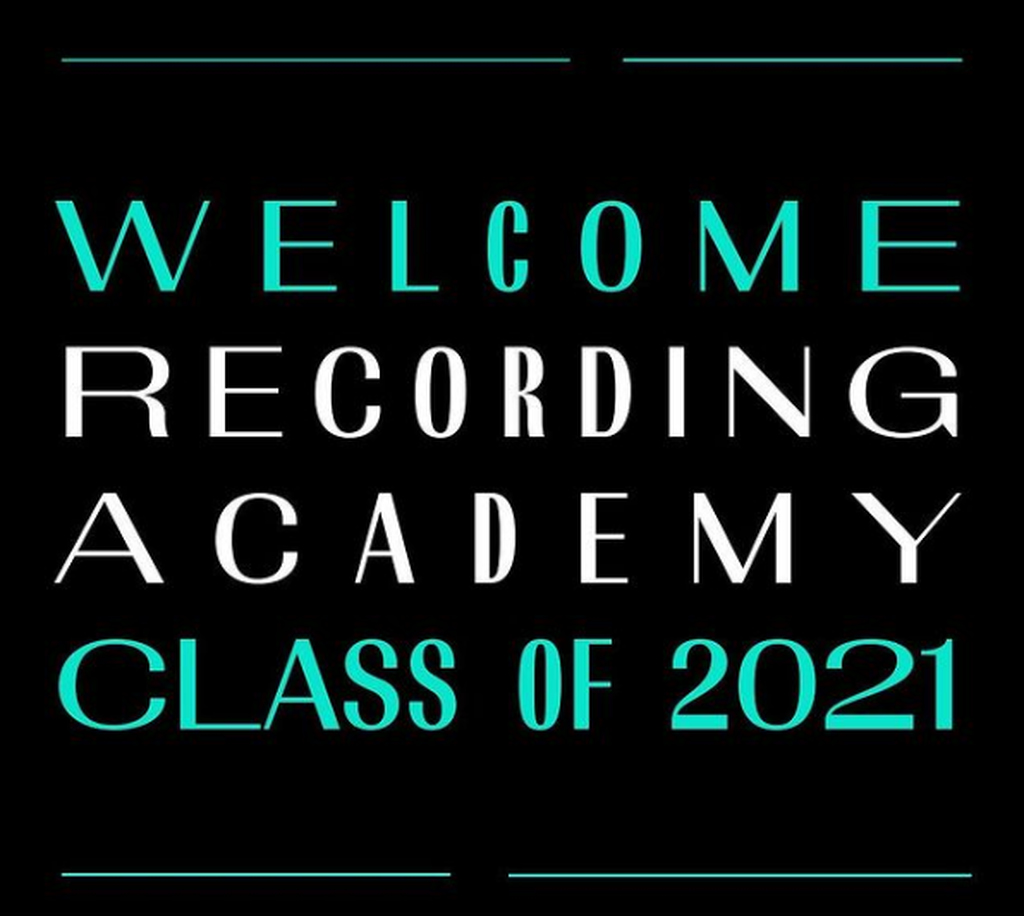 Soca producers among those invited to join Recording Academy

Several Trinidadian producers are now members of the Recording Academy.

They are among the 2,710 people the recording Academy has invited to become members.

In a statement today, the Academy said it extended membership invitations to established music professionals from wide-ranging backgrounds, genres, and disciplines.

They said the invitations are a reflection of their commitment to excellence and further growing its robust membership body and reaffirms the Recording Academy’s recognition of the important contributions of music people to influence progressive changes within the music industry.

The 2021 class of invitees is 48 percent female, 32 percent Black or African American+, 13 percent Hispanic or Latino/a/x, and four percent Asian or Pacific Islander.

Kasey Phillips, a well-known producer and owner of Precision Productions, along with producer Anson Soverall, was instrumental in encouraging Trinidadian and other regional producers to apply for membership in the Academy.

Phillips, who is already a member of the Recording Academy, said he guided the producers on how to apply for membership and will target songwriters and artistes next.

“We worked in lockstep with the former head of Global Music, Marlon Fuentes, who advocated and championed our culture at the Academy. Together we created a new track/single Grammy award and re-defined the entire field in order to overcome stereotypes and cliches,” Phillips said.

He said having more Caribbean people as voting members will help to push soca music to one day getting a Grammy Award.

“We can submit soca songs under the new Global Performance category but if we don’t have people who rep the culture we can’t make it past the first hurdle or round,” he said.

Phillips said this is the first step in soca getting more recognition and stressed that it is important for more albums to be registered for consideration.

Mevon Soodeen, known under his production name Xplicit Mevon, is one of the producers who has been accepted to the recording Academy along with others such as Stadic, singer/songwriter Mical Teja, LL Cool Blaze, Alex Gooding of Lunatix Productions, Kevin Beharry of System 32 and Soverall.

He told Loop getting that getting accepted is a great feeling and a great step for soca music.

He said: “We now have a seat at the table and we now have a voice, we aren’t just members, we are voting members and it is important for local producers and creators to have that voice, it is a step in the right direction.”

In order to participate in the process for the upcoming GRAMMY Awards, new members have to accept their invitations by September 15, 2021. The first voting ballot opens on October 22 and closes on November 5.

The 2022 GRAMMY Awards show, officially known as the 64th GRAMMY Awards, is set to take place January, 31, 2022, at the STAPLES Center in Los Angeles.

This article was originally published on Loop News (https://tt.loopnews.com/content/soca-producers-among-those-invited-join-recording-academy)